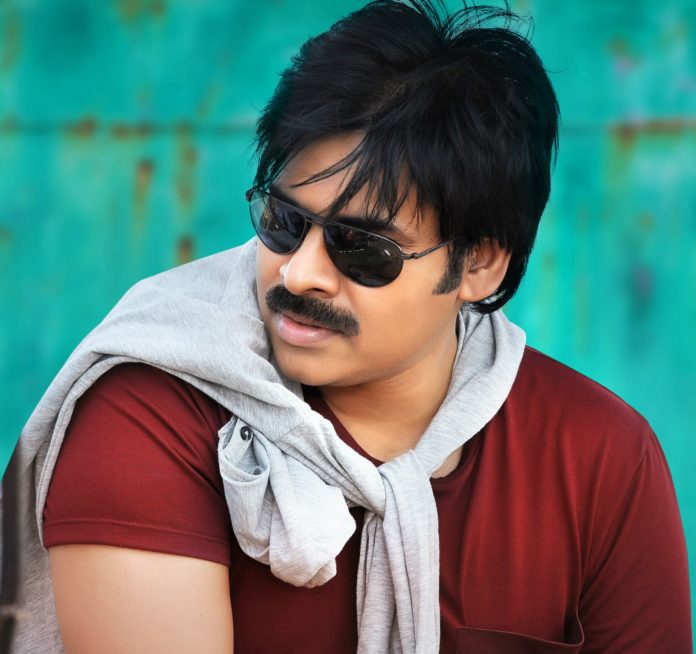 Powerstar Pawan Kalyan is all set to play a key role in the Telugu remake of critically acclaimed Hindi film ‘Pink’. Pawan Kalyan will join the shoot from January 20th with an action sequence, reports a source.

Though this update has sent the Power star’s fans into a joyful mood, they are eagerly waiting for other updates about the film. For those fans, we have a crazy update about the Telugu remake of Pink.

As per the reliable sources, this film will hit the screens in the last week of May as the makers are aiming for the summer release. An official confirmation is awaited regarding the same.

Currently dubbed PSPK 26, this movie will be helmed by Sriram Venu. Dil Raju and Boney Kapoor will jointly produce the film. It is heard that the Telugu remake will have a fine balance between the social message and the commercial elements.

Pawan Kalyan will reprise the role of the no-nonsense lawyer played to perfection by Amitabh Bachchan in the original. This film is the story of three women, who are aided by a lawyer in a molestation case against three boys from influential backgrounds.

Are you excited to see Pawan Kalyan, who was last seen in Agnyaathavaasi, to sizzle on the silver screen again?