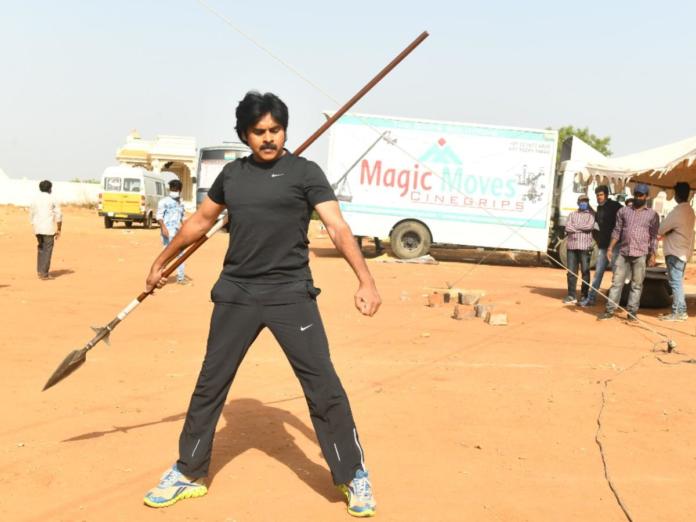 Pawan Kalyan has changed his film trajectory with his political aspirations in mind. The star hero has apparently decided to call off two of his upcoming films.

Pawan is currently working on Hari Hara Veera Mallu and this could well be his last film before the 2024 AP general elections.

Pawan has reportedly called off Bhavadeeyudu Bhagat Singh and the Telugu remake of Vinodhaya Sitham. Meaning, he will not take part in any film shootings apart from HHVM before the 2024 elections.

It is evident that big-budget period epic HHVM will be the last time Pawan will be seen on the big screens before the forthcoming elections in AP.