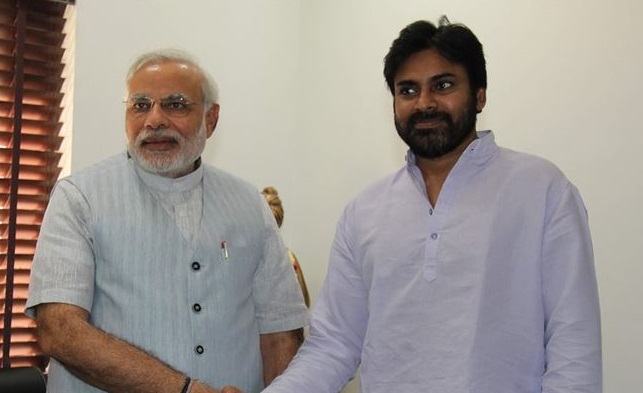 Janasena’s party Pawan Kalyan has faced a lot of accusations during the pre-poll period, particularly about his inability to withhold a particular issue.

It seems like he has learned from his mistakes in the past. After his bombarding Amaravati visit, he has been monitoring the situation in the capital region.

For the past few months, we are witnessing a modi-favorable Kalyan. He praises Narendra Modi at every chance he gets.

Most recently, two BJP MPs also met Pawan Kalyan and a day after that Modi met Mohan Babu and reportedly he inquired about the situation on Amaravati with the actor-turned politicians.

Now, the news from the political grounds came that Pawan is bringing a much more influential political person than him.

That is none other than PM Narendra Modi who laid the foundation stone for the capital city declared by the former Chief Minister Chandra Babu Naidu.

Pawan is most likely to tour Delhi in a week and before the high-power committee issues its report, most probably, Modi will come to Amaravati.

If Pawan succeeds to bring Modi, it leads to huge embarrassment in YCP sectors. More ever, good ties with Modi will increase his political mileage in this Telugu state as it is evident from the past. 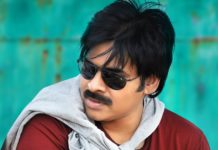 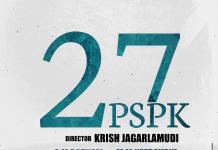 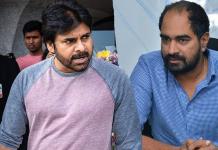