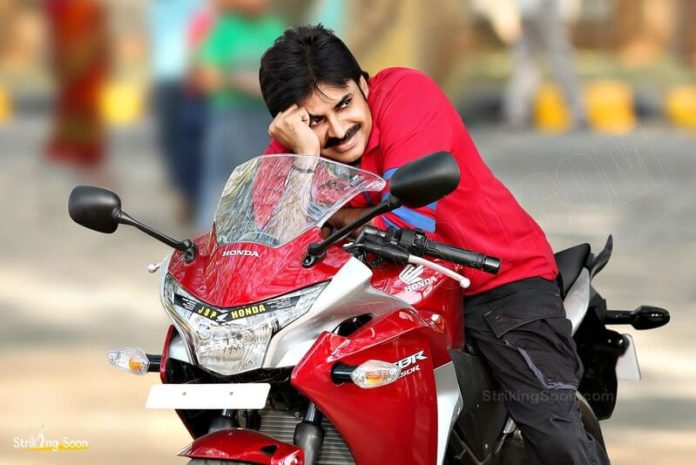 Telugu people of both the States have witnessed the transformation of Pawan Kalyan from Cinema to Politics. He had done his best and did not lose faith after failure in both the elections. This is one aspect of him that the youth admires and still believe that someday he will rise like a phoenix.

But we have also seen him juggling between his film commitments and political responsibilities. This did not do too well for him and he felt like he must give more of his time and energies into politics. And he had announced on multiple occasions since then that he plans to retire from film industry.

Whereas, in this week it is confirmed that Pawan Kalyan had given a green signal to 3 big projects. One is the remake of Hindi film PINK, one film by director Krish and another one by director Harishankar. This has given rise to criticism from many as to how can he be so irresponsible and fickle in his decisions.

This is when Pawan Kalyan has given back a befitting reply to the opposition that if MLA Roja of YCP can still act while in Politics, why can he not? A response from Roja is still awaited. While many others have welcomed his decision.