More
Home Political News Pawan Kalyan is going to SLAP them hard with a strong answer? 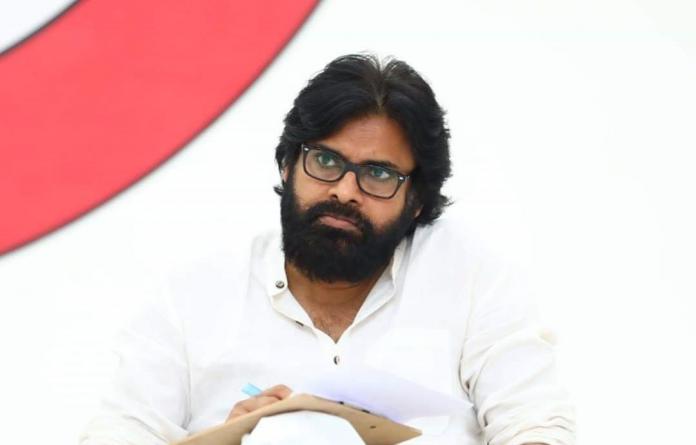 For every criticism in life, Success is the perfect answer. Be it politics or Cinema, there is nothing to challenge a success. If you fail, no one listens to your explanation and If you win, there is no need to explain.

At the moment, Pawan Kalyan is doing exactly the same. He didn’t reveal his reason for his re-entry to movies until JD Lakshmi Narayana resigns. Pawan was in this situation a number of times and he definitely knows how to pull out himself from all this criticism.

There are many political leaders who term Pawan Kalyan as the part-time politician. Pawan already said that he will be in politics no matter what and promised people his 25-year political career.

Yet, he has to answer all these criticizers. If he backs off from his decision to do movies, they will gain an upper hand. People with common sense know that this criticism is a part of politics and the same person who criticized Pawan will watch his movie in theatre along with his family.

So, Pawan decided to come back strong and his answer for everyone will be his success in movies. For that, he is spending a restless life by managing time for both movies and politics in a single day.

‘Giving comeback’ is not a new task for Pawan Kalyan as he pulled it in movies and he decided to give a proper comeback to politics with his success in movies. Because a successful person will be noticed as ‘successful’ everywhere and it gives a lot of confidence as well as a tight slap for the opposition.