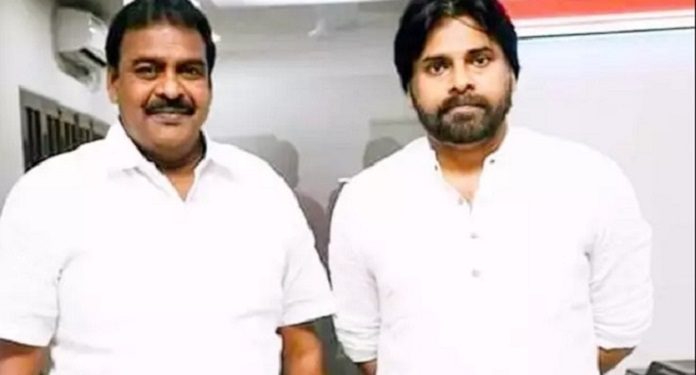 The ruling party YSRCP and the Janasenan are constantly at each other’s neck all the time. Especially since the time Pawan Kalyan had become more active and is regularly amidst the people and voicing in almost all the major issues in the State is adding more pressure to the rival parties to step up their game. This time it was Janasena MLA Rapaka.

Why would his own MLA speak against Pawan Kalyan? And that too, Rapaka Vara Prasad Rao is the only MLA that Janasena Party has. He said that he is close to Janasena Party but still not that interlinked either. This direct indirect remarks have put people in confusion as to why is he having mixed feelings towards the Party even after he won the elections.

He had spoken to the media after his Tirumala Temple visit today. He said that he’s being distant with Pawan Kalyan and he had received no news or uodates from the Party in many weeks now.

He also praised that Jagan’s administration is good and if Visakhapatnam becomes the Capital, many areas from Godavari districts will develop. While he already shocked everyone by participating in Government activities of YCP, these latest comments are more interesting.