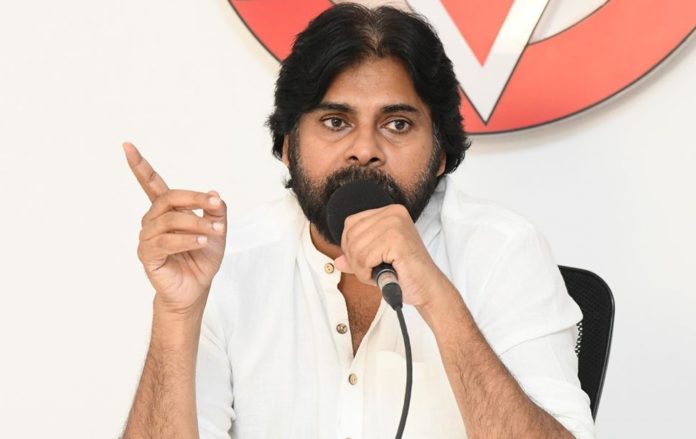 It is known that Jagan has recently ordered for the English medium in all the government schools. Responding to it, Pawan said that it is not fair to remove Telugu medium, opining that it is important to protect Telugu language for the future generations.

“If the YCP leadership would have understood the true wealth of Telugu language, they wouldn’t have come with such preposterous policy of banning telugu medium in Govt schools,” Pawan posted on his official facebook account. He further questioned that what is AP Official Language Committee doing, when the state government is trying to ban Telugu medium.

Not stopping there, Pawan also compared Jagan with KCR, by posting a book cover called “Tholi Poddu”, that shows the encouragement of Telangana government to Telugu language.

It is this post, that is disturbing the political circles now. The YSRCP activists are alleging that Pawan is intentionally trying to create differences between Jagan and KCR, while the duo share a good relation among themselves. It should be seen, whether any of the TRS circles would come forward to involve in the discussion, as Pawan indirectly lent his support to KCR.