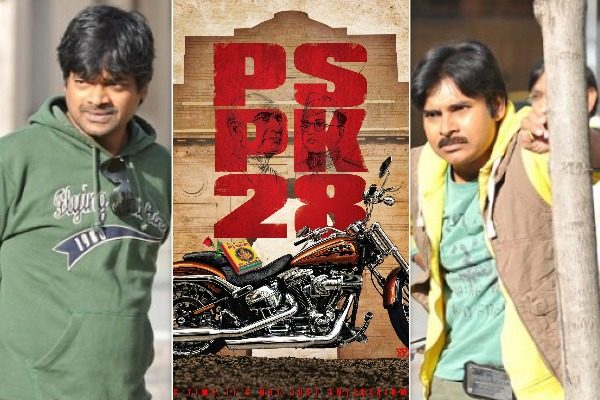 Pawan Kalyan is simultaneously shooting for Ayyappanum Koshiyum remake and Hara Hara Veera Mallu. His upcoming release Vakeel Saab will be out in theatres on 9th of this month.

Pawan will be joining hands with Harish Shankar for his next project which was officially announced a long while back.

As per reports, Harish Shankar is contemplating to title the film ‘Sanchari’ which translates to wanderer. He feels Sanchari would be the right title for his story.

Incidentally, the unit wrapped up principal look test in Hyderabad today and Harish Shankar is satisfied with Pawan Kalyan’s look.

The pre-production is being carried out currently and the film is likely to hit the floors in the next few months.

Mythri Movie Makers are bankrolling the project and the unit is finalizing the principle cast now.