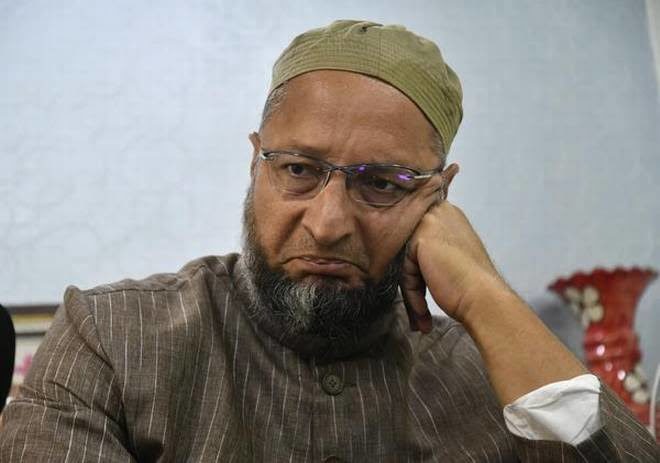 Hyderabad has one of the best Metro services in the Country. Prime Minister Modi himself praised that Hyderabad Metro competes Delhi Metro in many ways. While Hyderabad Metro is receiving compliments from so many, why is Owaisi so serious?

Today on 7th of February, Chief Minister KCR had inaugurated the Metro Route of JBS to MGBS. This is one such route that the whole city had been waiting for very eagerly. The reason is that, it usually takes about 40 minutes on an average to go from JBS to MGBS. But with latest Metro, it takes only 15 minutes. This solves most of the traffic problems in this area.

While the entire city is sighing a breath of relief, Owaisi is not at all happy. Reason? He is upset about why Metro had funds to complete this route but does not have funds to finish MGBS to Falaknuma. He had questioned the Metro authorities on their official Twitter page when they tweeted on today’s inaugural.

Amazing that you have funds for JBS & MGBS,when will @hmrgov start and complete MGBS to FALAKNUMA ? https://t.co/FnCyy8Y829