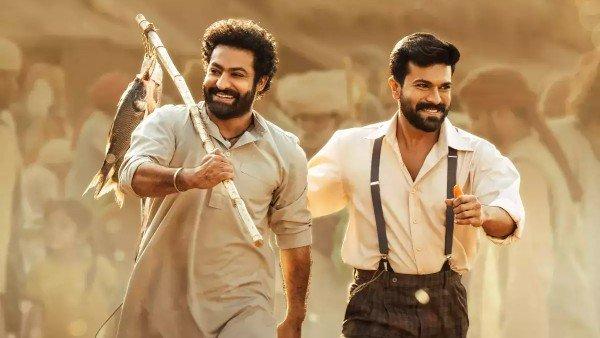 It is known that the makers of SS Rajamouli’s period drama ‘RRR’ have decided to compete for the Academy Awards in the general category, as it wasn’t India’s official entry to the 95th Academy Awards. The Jr NTR and Ram Charan starrer lost out to the Gujarati film ‘Chhello Show’.

RRR is in the news again after a poll conducted by the Los Angeles Times revealed that RRR is in the sixth position in the race for Best Picture while SS Rajamouli is at No 8 in the competition for ‘Best Director.’ Going by this poll, we can understand that the Western audience too fell in awe of the Baahubali director’s magic on the screen.