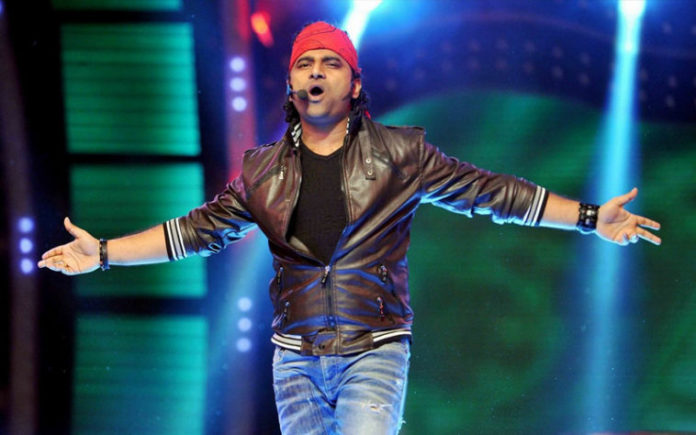 Devi Sri Prasad has continued for years as top music director but not anymore. Tables have turned upside down for him as Thaman replaces his top place with back to back super hit albums. Devi Sri Prasad on the other hand has been churning out some routine songs which have been getting lackluster response.

Already many directors are replacing Devi with other directors. The likes of Trivikram Srinivas, Harish Shankar, Koratala Shiva and others have replaced him. Other directors who haven’t worked with him till now are not approaching Devi.

With his current slump in form, Devi is already in extreme pressure. Now there is news that Allu Arjun has asked for replacement of Devi with Thaman. But Sukumar still has confidence in Devi has restrained from that and convinced Bunny saying the same. Devi hasn’t scored a bad song for Sukumar till date and he is the only hope he has to prove that he is still in the reckoning.

Will Devi bounce back stronger with Sukumar’s film and passes a statement that he is not done yet? Well, we have to wait and hope for that to happen.