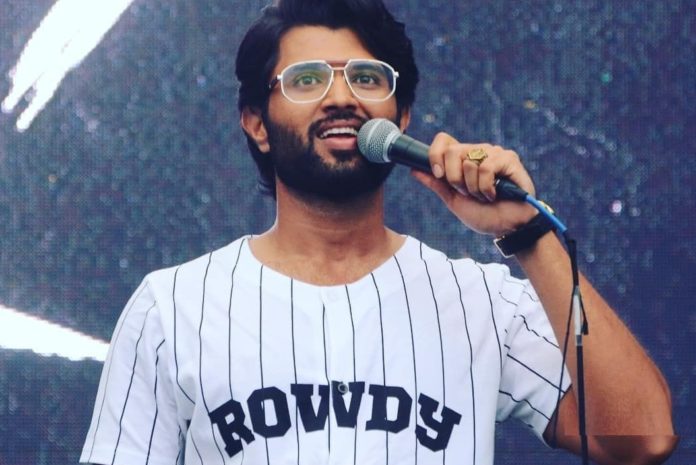 Young and happening hero Vijay Deverakonda wants to give his best when he chooses a film. He will go to any extent if the film demands anything.

Arjun Reddy is a cult film in his career and he is expecting his coming movies will offer more. Currently the actor’s next film World Famous Lover is in post production stages.

The movie is getting ready for a release on February 14th release. The movie’s teaser which was released recently evoked interest among the movie goers.

With his commitment to World Famous Lover completed, Vijay Deverakonda has shifted focus to his next movie.

It is known that Vijay has Puri Jagannath’s Fighter on hand. Vijay will be seen in the role of a boxer. The film’s shooting will start rolling later this month. But much before that Vijay flew to Thailand to learn mixed martial arts training.

He even hired 15 martial arts experts and is getting ready for his role. It is said that Vijay is following a strict diet plan too to suit the role of a boxer. He will be seen in a chiseled look in this movie.

Fighter will be first shot in Mumbai. This film which will also be released in Hindi is being produced by Puri Jagannath, Charmi in association with Karan Johar.