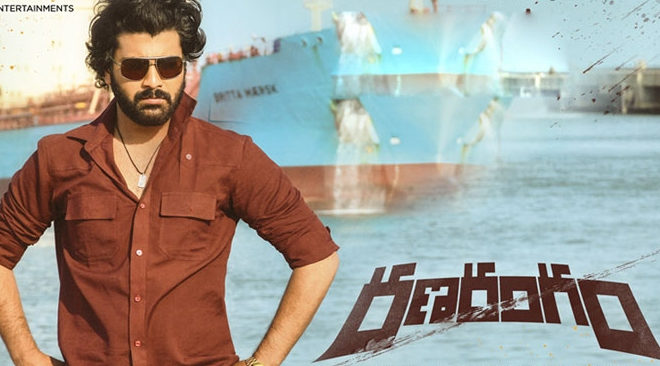 Handsome actor Sharwanand’s recently released film ‘Ranarangam’ is the latest victim of online piracy as the full movie has been leaked by TamilRockers on its website.

This illegal piracy websitehas made Ranarangam available for free download in a good quality on the day of its release. The film hit the theatres on the special eve of Independence Day.

It must be noted here that the website is known for leaking the films, TV shows and even web series on its websites.

The notorious site hosts pirated copies of the latest movies as soon as they are released or aired.

It is very tough to block every extension the website comes up with, as TamilRockers will keep on changing its domain extension every single time. Even the blocked URLs can be accessed through proxy servers.

Despite the Madras High Court order, the website is continuing to leak the latest movies in most of the languages. Needless to say, this will definitely affect the box-office collections of Sharwa’s Ranarangam.

On the other hand, Ranarangam received a mixed response from the audiences where Sharwa was seen playing the role of a lover turned gangster.

Sudheer Varma has directed this movie, which is touted to be a high-intensity action film. Kalyani Priyadarshan and Kajal Agarwal played the female lead roles in this movie.