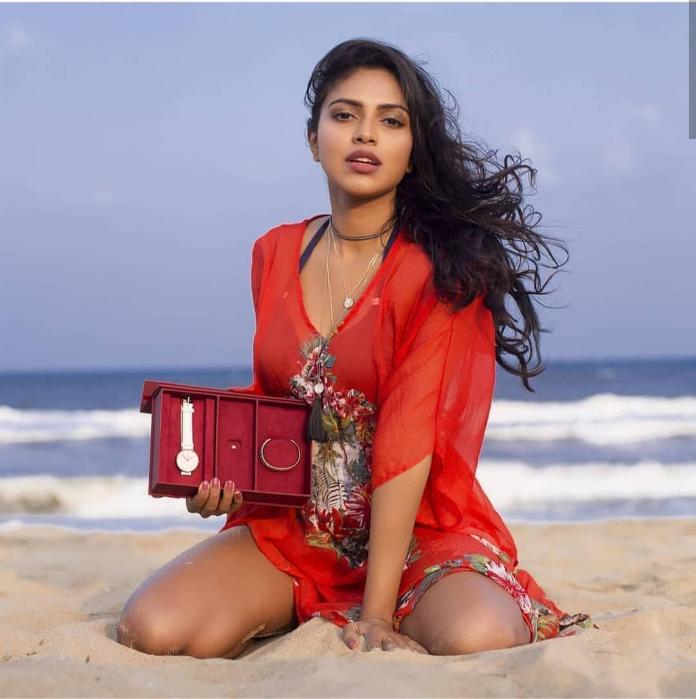 It is already known news that the talented actress Amala Paul took a divorce from her husband three years ago. Both of them have moved on in their life. But, now their divorce become a hot topic as Vijay’s father revealed the reason behind their divorce.

Vijay’s father AL Azhagappan, who is a noted producer, revealed that it was Dhanush who was behind Amala Paul and AL Vijay’s divorce. In a recent media interaction, he alleged that Dhanush offered her a role in his production caused the rift between the couple.

After marrying director AL Vijay, Amala Paul stayed from films. But, Dhanush offered her the lead role in his production venture.  It was the reason behind the couple’s divorce. He didn’t reveal further how did this cause the rift but his statements left many in the Tamil industry in a state of shock.

However, both Dhanush and Amala Paul didn’t react till now.