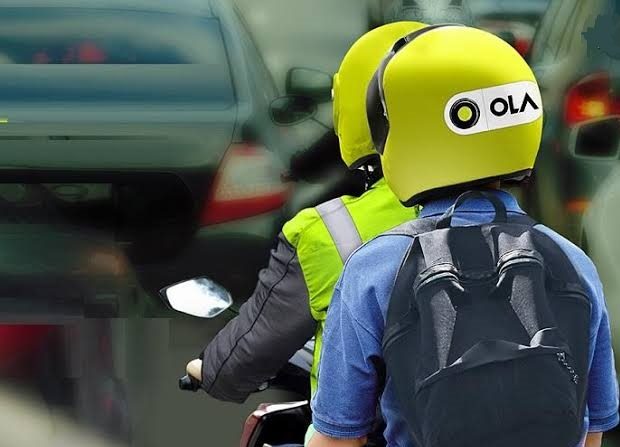 Ignoring customer even after confirming the trip has proved costly to Ola Bikes in Hyderabad. Sai Teja, a Hyderabad techie has booked a Ola Bike at 10.30 pm on the 18th of this month to travel from Gachibowli Mind Space to Banjara Hills Road No.12. The driver has confirmed the trip but failed to attend the customer.

The techie then took the issue to police and filed a case against the driver. As Police has right to consider the case under the MV Act, they issued a fine of Rs. 500 on the driver and even collected the amount from him. The police informed that it is the first of its kind case in Telangana.