NTR in Oscar contenders list: Is it even possible? 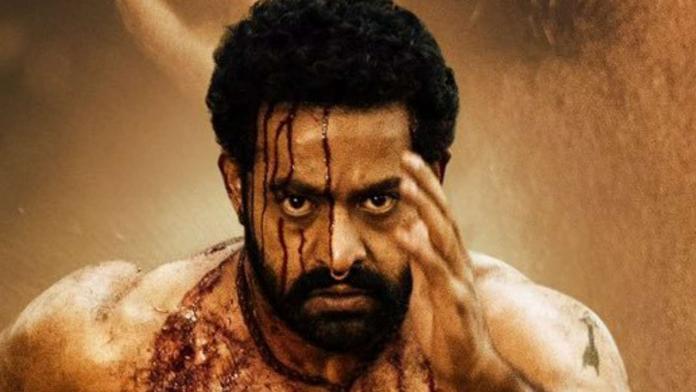 A renowned Hollywood news outlet, Variety, has named NTR as one of the contenders for the best actors for Oscars 2023, for his performance as Komaram Bheem in SS Rajamouli’s magnum opus RRR.

This is the second media house to name one of the lead actors of RRR, as another news outlet named Ram Charan as one of the top contenders for the Oscars 2023 best actors list.

In fact, Marvel series ‘Luke Cage’ creator, Cheo Hodari Coker had picked the name of Ram Charan to play James Bond 007. In his list, he named the Magadheera actor along with other famous Hollywood actors. Although RC getting recognition at the international level is a proud moment for Telugu people, it is an accepted fact that the chances of Charan playing Bond are very slim.

Similarly, the chances of NTR making it to the final list of the Oscars list is very, very slim. As a matter of fact, the actor was not named among the top 40 contenders of the Variety list, but was mentioned in the ‘maybe’ section.

This makes the celebration of the news very premature, as the odds of it happening are very unlikely. To make the point drive home, we have the example of Suriya, who was expected to be one of the contenders for the Oscars at the time of Soorarai Pottru, but that didn’t happen.

Hence, it’s just a false hope to think that NTR would make it to the final list. There is no doubt that NTR getting nominated for Oscars will be a proud moment for Indians, but making unnecessary trends based on the prediction of a random site may lead to a big humiliation, eventually.