More
Home Movie News Not one, but two item numbers for Sarileru Neekevvaru 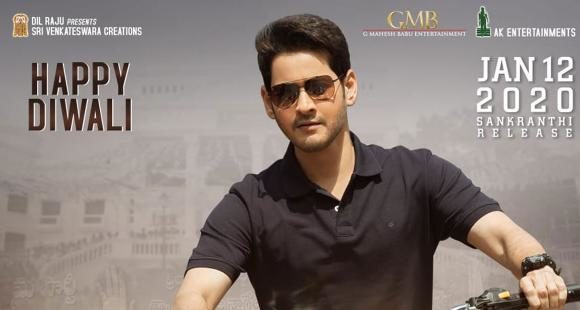 Music plays a vital role in the movie’s success. But certain combinations raise the craze for the movie. One such combination is Super Star Mahesh Babu and Rock Star DSP’s combo. This is one combination that had success written all over it.

Not only in terms of music, but also in their film’s run at the box-office. But, their last outing Maharshi didn’t work out as expected and MB fans were apparently not satisfied with DSP’s music compositions for the film.

So, Devi Sri Prasad, who has been under pressure to deliver hit songs for this Mahesh Babu’s forthcoming film Sarileru Neekevvaru and has created not one but two special item songs for the film.

A source close to Sarileru Neekevvaru informed us that while one peppy song has already been pictured on Tamannaah, the team is making plans to rope in another top actress for the second special number.

It is learned that Devi Sri Prasad has already composed the tunes for a second item song, which will become an instant chartbuster.

The film’s shooting is progressing at a brisk pace in Kerala. The film is slated to hit the screens on January 12th, 2020. Sarileru Neekevvaru is being directed by Anil Ravipudi and it is being bankrolled by AK Entertainments and SVC banners co-jointly. Rashmika Mandanna is the heroine.