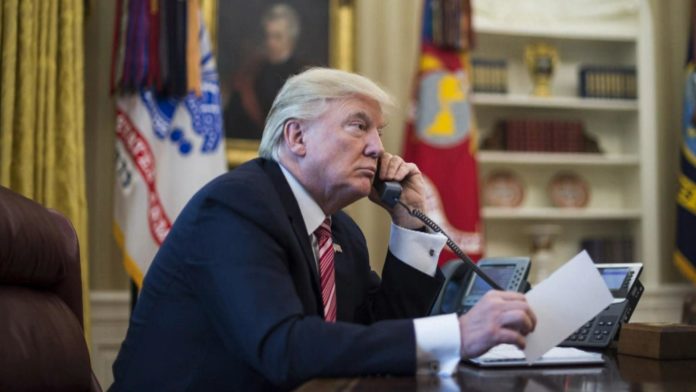 Looks like things are turning worse again for USA in 2020. Soon after the New Year celebrations, North Korea gave a twist to the USA on the nuclear missile testing aspect. It is known that the talks between Donald Trump and Kim Jong Un were previously successful and the North Korean leader is said to have accepted the rules of US to denuclearize the Korean peninsula.

In 2020, North Korean leader Kim Jong Un is said to have directed the North Korean officials to continue the nuclear missile tests citing the policies of USA towards North Korea. As per the media reports, North Korea is coming up with a new strategic weapon to tackle USA.

On the other hand, Iran too is not happy with the way USA is dealing with their country. Iran’s top security official was killed in a strategic attack and Donald Trump’s orders to save the US embassy members in Iraq is said to be the main reason behind the operation. US and Israel were expecting counter attacks from Iran and things were slowly turning worse for USA in the New Year.