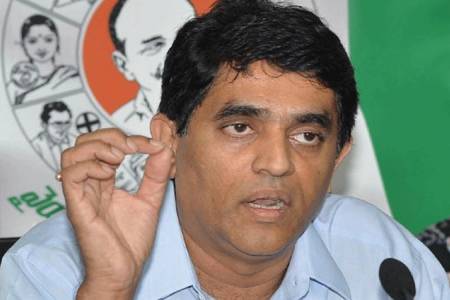 Since the formation of YSRCP government in the state, there is no such clarity from Chief Minister YS Jagan Mohan Reddy about Amaravati capital construction. While the ruling party leader Botsa Satyanarayana once hinted that the Capital city of AP is going to be shifted from Amaravati, other leaders of the party said that Amaravati is going to be retained as Capital.

Now Buggana, in an interview to the media in Singapore, said that the AP government is lacking funds for the construction of the Capital city. He clarified that the state government will come up with a proper decision on the Capital within a few months.

On the other side, YSRCP government is performing the vote bank politics, by implementing the welfare schemes shelling out crores for it, but ignoring the Capital city construction, which is the self respect of the people. The opposition parties are considering this point as the right choice to go against the ruling party. The TDP activists in particular are criticizing the government on the social media, using various hashtags. 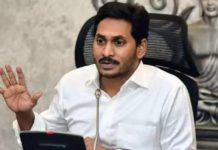 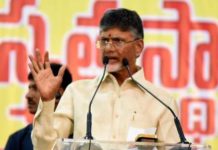 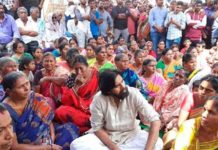