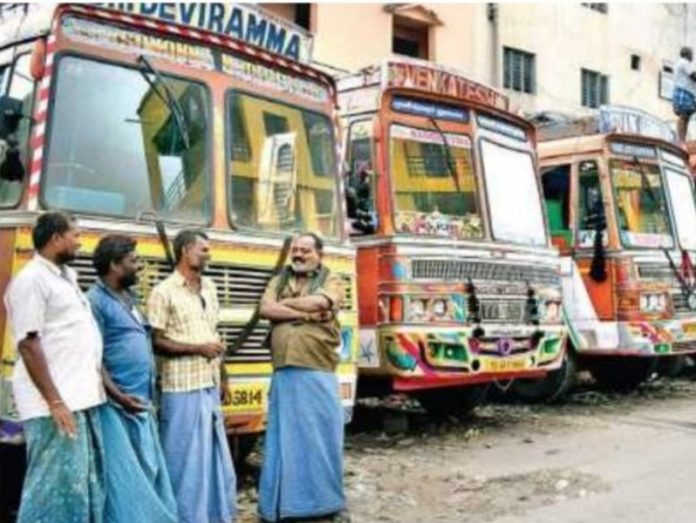 The latest Motor Vehicles Act is shaking the commuters across the country. The hefty fines for traffic violations have become a huge trouble for them. Adding to it, the Uttar Pradesh  traffic police department has now come up with another fresh rule. They stressed the need of an outfit to be worn, while driving, which has now become a fatigue for the drivers.

The truck drivers generally wear Lungis and vests (Baniyans) for being comfortable in their frequent long journeys. But the UP police are strictly against it and warned the drivers to issue Challan, if they found wearing ‘Lungis’ while driving the trucks.

While many were doubtful whether the rule is really part of the Motor Vehicle Act, UP’s Transport Additional Commissioner clarified it, saying that, as per the 1939 Motor Vehicle Act, truck drivers should wear proper outfits while driving, if not they will have to pay a fine of Rs. 2000.

Along with the outfits, the commissioner revealed that the new motor vehicles act is also stressing drivers to wear shoes. The rules of this sort are not going well with the drivers and are planning to go against the act. However, as of now, there is no such rule in rest other parts of the country.