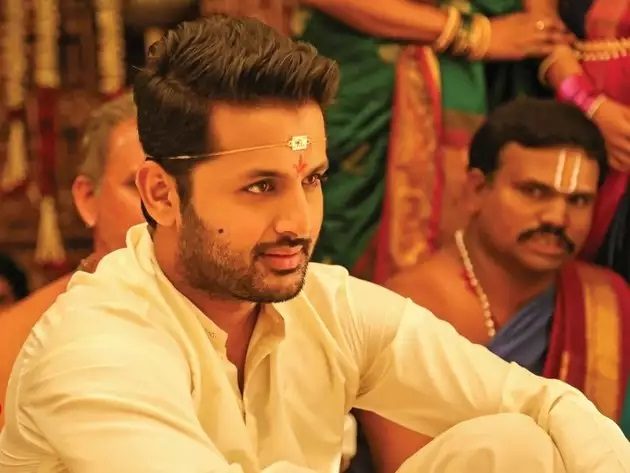 The news about the actor Nithiin’s marriage has taken over the internet recently. News is that Nithiin is set to tie the knot with Shalini, an MBA graduate who studied in the UK, on April 16, 2020. Though there is no official word regarding the same from the actor or his family, this news created a huge sensation.

According to the reliable sources, it is reportedly heard that Nithiin’s marriage will take place in May instead of April as his family members feel that there is less time for marriage arrangements.

“It’s an arranged-cum-love marriage. Nithiin and Shalini have known each other for the last four years and when their families proposed that they get married, they agreed immediately,” said the source, adding.

Sources say that the wedding will reportedly take place in Dubai and will be attended by selected guests only. A little birdie close to Nithiin’s family revealed that Nithiin’s parents have started making the wedding arrangements and they have booked the popular Palazzo Versace hotel in Dubai.

The pre-wedding celebrations will be held at the same venue on April 15, the source revealed. However, Nithiin or his family are yet to respond to the changed wedding date!