More
Home Movie News Nithiin turns prisoner for his next 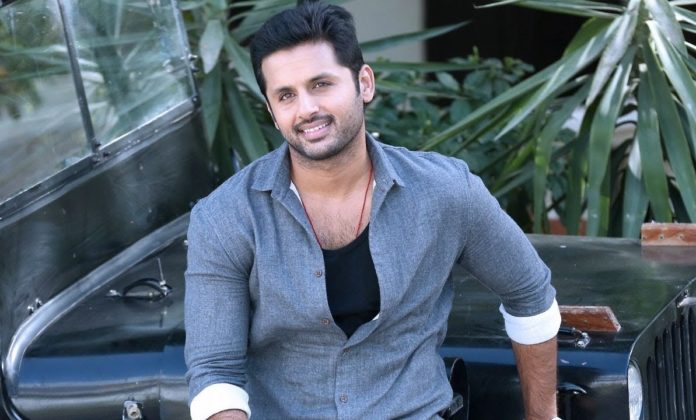 Young hero Nithiin is on a roll with handful of projects. His last three films are flops and he needs a big hit now. But that doesn’t stop him to be busy. He has recently completed the shoot of Bheeshma which is up for release next week.

The movie has Rashmika Mandanna as female lead and is directed by Venky Kudumula. The movie is carrying decent expectations with interesting promos. Apart from this movie, Nithiin is also shooting for Rang De in the direction of Venky Atluri. The movie is a romantic entertainer which is scheduled for release post Summer.

Nithiin has recently started shooting for another movie in the direction of Chandrasekhar Yeleti. As per the script Nithiin will be seen as a prisoner for most of the time in this movie. Check is the title in consideration for the project.

The director who is known for variety choice of scripts is coming up with one another. Priya Varrier is playing the female lead in the movie which is being bankrolled by Bhavya Creations. Check will release in the second half of 2020. More details awaited.