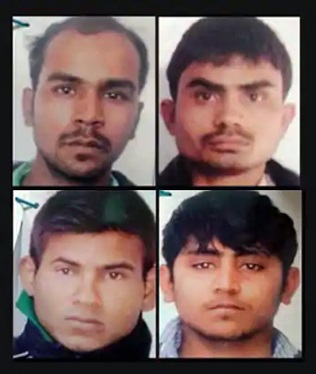 Nirbhaya case has been in the court for long time and the culprits were finally given death sentence, which is to be executed at 7AM on 22nd January, 2020 in Tihar Jail. The culprits have made all the attempts to get out of the case but the court turned all of them down.

But one of the culprits in Nirbhaya’s case Vinay Sharma decided to use the final attempt of curative petition to see if he gets a chance to live. Stay tuned to know the response of Supreme Court on the curative petition.