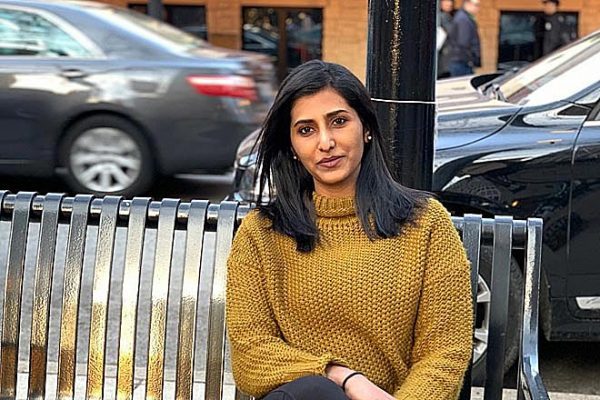 Hyderabad techie Aella Charitha Reddy, who lost her life in a road accident on Dec 27th in Michigan saved nine lives by donating her organs. Charitha’s body has arrived today at her residence in Renukanagar, Secunderabad. As per the reports, Charitha has been travelling in a Toyota vehicle along with three of her friends when a driver who was drunk collided with their vehicle from the rear end.

As Charitha was sitting on the rear side, she had the major impact from the accident. Doctors declared her to be brain dead and she lost her life while undergoing treatment in Mercy Health Hackley Campus. Charitha is said to be an independent and confident girl and she enrolled for organ donation.

Nine of her organs were donated successfully which will save nine lives. This inspiring act was posted by the Gift of Life organization, which collected the organs and called Charitha a superhero. A GoFundMe page has been created to bear the last rites expenses. These funds are used to send Charitha’s body to India. Lets pray for her soul to rest in peace and lets appreciate her for the noble act of organ donation.