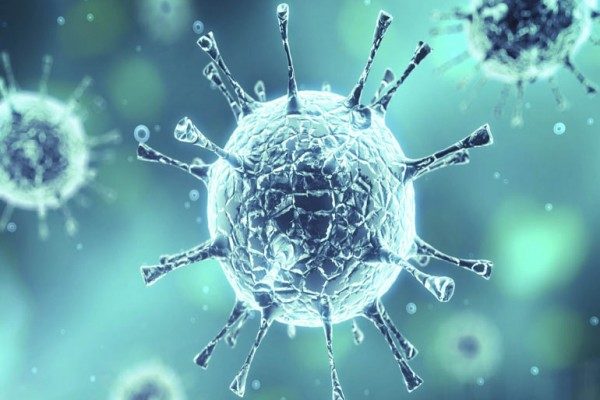 A new virus named Corona has been identified in China. Around 40 people fell sick and 2 people died. A visitor from Japan was infected with this virus and another visitor from Thailand too is said to be suffering from this virus.

The city of Wuhan in China is said to be the origin for this virus. Couple of people who went to Thailand and Japan from this region were tested positive. The attack of this new virus and its rapid spreading into the other countries is alarming the World Health Organization.

As per the officials who were investigating the origin of the virus, the seafood market in Wuhan is estimated to be the prime point of the virus outbreak. Freshly slaughtered animals and live birds were sold in the market and most of the cases that were filed were from people visiting the seafood markets in Wuhan. Stay updated on the virus infection and stay safe.