New OTT releases of the week 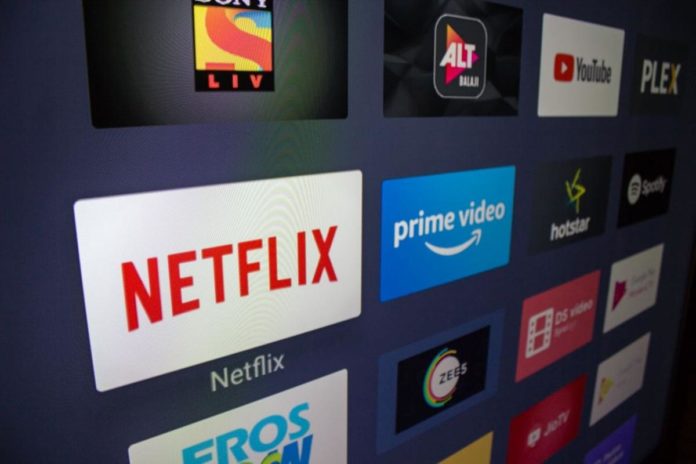 Like every week, digital streaming platforms have released new content for their viewers, who wish to sit back and enjoy movies and web dramas in their living spaces. Let us have a look at the new releases of this week.

Chhello Show:
India’s official entry to the Oscars, “Chhello Show” will be released on Netflix on 25th November. The Gujarati movie was also screened at prestigious film festivals around the world like Tribeca and Buenos Aires International Film Festivals.

Prince:
Sivakarthikeyan’s romantic-comedy film, which received a good response from the audience in theatres, will stream from November 25 on Disney+ Hotstar.

Chup: Revenge of the artist
Sunny Deol and Dulquer Salmaan starrer is all set to release on ZEE5. The psychological thriller will be made available to the viewers from November 25th. The movie also stars Shreya Dhanwantary and Pooja Bhatt in key roles.