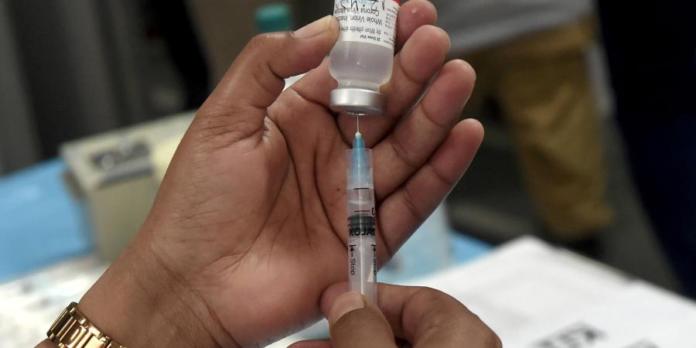 The Central Government has decided to give the second dose of Covishield vaccine after 28 days of taking the first dose to students flying abroad for education, jobs and athletes going for the Tokyo Olympics.

The Union Ministry of Health has written to the states to give priority to such people in the vaccination program. The government clarified that the second dose of Covishield can be given 28 days after the first dose. However, in the case of such people, the relevant documents should be examined.

1. Students should show admission letter or official information related to foreign education.
2. This facility should be provided if the student is already studying abroad and wants to go there again to continue his studies.
3. Preference should be given to those who have received interview calls or offer letter for the job.
4. Nominations for participation in the Tokyo Olympics should be provided.
5. As the passport is also allowed as an identity card for vaccination, the latest guidelines will ensure that the passport number is also included in the vaccination certificate issued to such persons.

This facility is available to those who need to travel abroad for the above purposes up to August 31. The guidelines come after the government received several requests to allow permission for the second dose before the mandatory gap of 84 days.