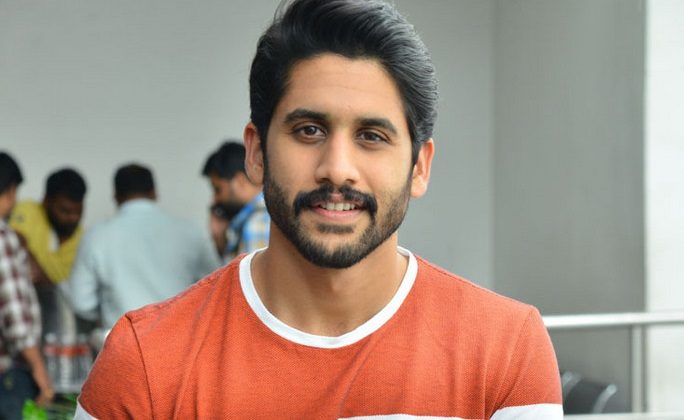 Akkineni lad Naga Chaitanya is currently shooting for his next titled ‘Love Story’ with director Sekhar Kammula. He will be sharing the screen space with Sai Pallavi for this upcoming romantic-drama.

On the other hand, he will be next seen in Geetha Govindam director Parasuram’s next, which is tentatively called #NC20. This upcoming film will be bankrolled under 14 Reels Plus film production house headed by producers Ram Achanta and Gopi Achanta.

Recently, the production house tweeted, “Extremely delighted to announce our collaboration with @chay_akkineni Garu and Parasuram Garu for #NC20.”

While the shooting of the film is expected to commence from May 2020, the latest grapevine is that Parasuram is considering ‘Nageswara Rao’ title for this movie.

This legendary title carries many expectations, as it happens to be Naga Chaitanya’s grandfather’s name, one of the legendary actors in the Telugu Cinema. However, Nagarjuna is yet to give nod and finalize the title.

It remains to be seen whether Naga Chaitanya’s character name will also be Nageswara Rao or not.

Sources say that the makers have planned a year-end release and other details regarding the cast and the crew will be unveiled shortly.