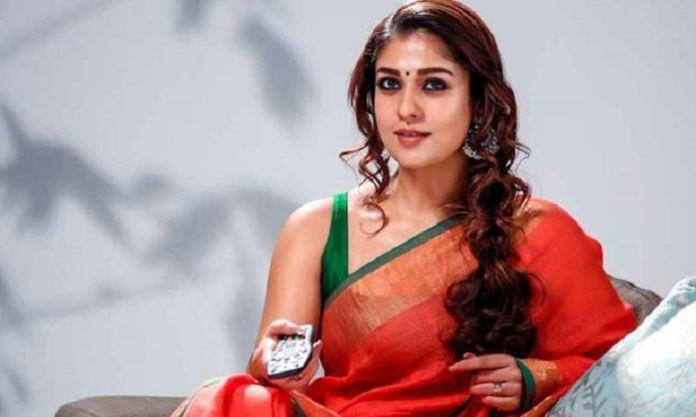 When an epidemic, flood or any another disaster strikes the country, it is film actors who come forward first to help the government. With corona virus epidemic hitting hard, all the South Indian actors have come forward to help others and daily wage workers of film industry who are not having any work due to movie shootings get halted.

But there are rare occasions when an actress come forward to donate from her part. Actresses in South India charges crores of rupees as donations but there have been rare occasions that they have donated. In current corona virus pandemic issue too except one or two no heroine come forward during this crisis situation. It is again receiving flak from everyone.

However there is always an exception like it is Nayantara this time. The actress has shown that she has golden heart once again. Nayan has donated Rs 20 lakhs to Film Employees Federation of South India which takes care of daily wage workers from South film industry.

Nayantara was last seen in Syeraa Narasimha Reddy in Tollywood. She has couple of interesting projects lined up in Kollywood. With Nayantara offering donation, will other actresses follow her path is to be seen.

Whatever may happen in the future, it is Nara Lokesh who will handle the party after the TDP Chief Nara Chandra Babu Naidu, being...
Read more
Political News

TB Exclusive: Sakshi vs Eenadu vs Andhrajyothy – How are things moving?

This COVID-19 pandemic has hit many sectors in the state and the print media was one of the brutally effected fields among the many....
Read more