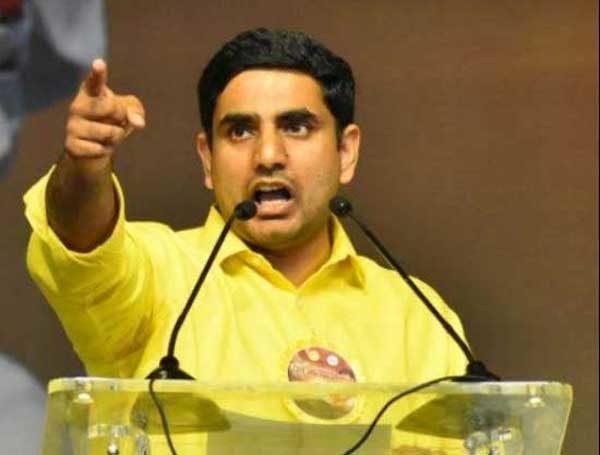 TDP national general secretary Nara Lokesh has challenged whether AP CM Jagan or his family members can swear on Tirumala Venkateswara Swamy that YS Vivekananda Reddy was not murdered by them.

He campaigned extensively in Naidupet, Nellore district in the wake of the Tirupati by-election. Speaking on the occasion, Lokesh said that he was ready to take oath on the 14th of this month and asked if CM Jagan was ready for it.

YCP MP Balli Durgaprasad has died due to illness and the by-polls have become inevitable in Tirupati. Polling will be held on April 17. The counting of votes and the announcement of the result will take place on May 2.