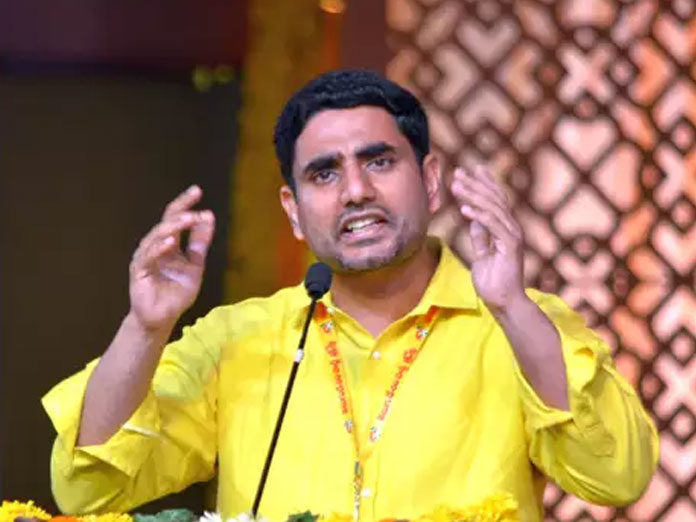 Amidst the protests in Amaravathi, TDP leader Gadde Rammohan Rao started a 24 hours relay Deeksha in support of the farmers and the workers. Nara Lokesh along with few other TDP leaders visited the Deeskha site and extended their support.

On the way back, Nara Lokesh was taken into custody by the Police department. Along with Nara Lokesh few other TDP politicians were arrested. Galla Jayadev was house arrested for almost 5 hours and the same is the situation with several TDP leaders.

Meanwhile, YSRC is busy searching for land and buildings in Vizag for the AP secretariat. Stay tuned to know the latest updates on the moves of TDP and YSRC on the capital city issue.