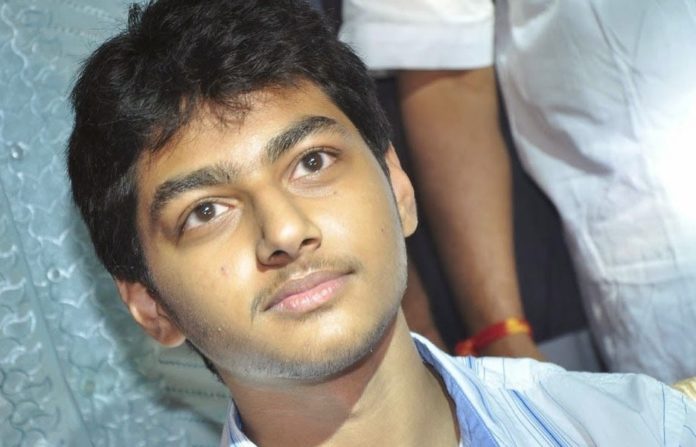 Nandamuri fans are eagerly waiting for the acting debut of Balayya’s son Mokshagnya, the only son of the actor. For a long time, this debut is being postponed and whenever media reporters’ questions about his son debut, Balayya said that the time hasn’t come yet.

If the latest reports are to be believed, Mokshagna is preparing for admission at the famous Lee Strasberg Film and Theatre Institute in New York. It is heard that this is just a 12-week program where the participants are trained in various styles of acting and how they should be approaching each character. For celebrity kids, bagging an admission into this institute is quite easy.

The source also suggested that Mokshagnya is not interested in getting into acting, but his family members forced him to enter the glamour world as per fans’ request. Well, it seems Nandamuri scion is all to make a big bang on the silver screen soon.