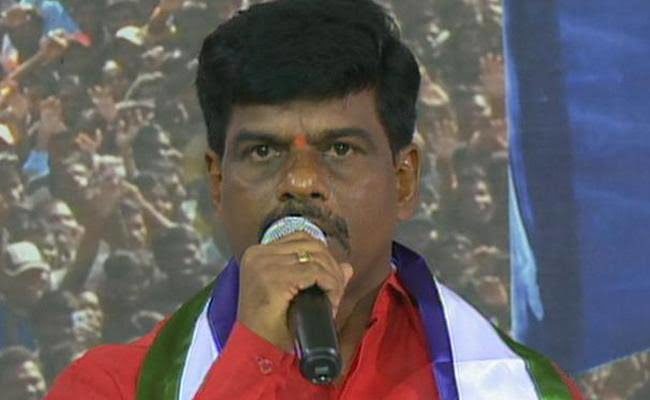 Jagan Mohan Reddy and Chandra Babu Naidu are always at each other’s neck. Since two or more decades this scenario hasn’t changed. There were alleged multiple attacks on each other in the past amidst political rivalry and both are capable of harming the other if they want to.

But they seem to have evolved and are focusing more on development like Modi government rather on faction based rule. But politically, still verbal attacks are in active use by both.

In defense to what Naidu said on KIA motors shift, YCP Hindupuram MP Gorantla Madhav said that Chandra Babu’s chapter is closed in politics and the next time he tries to enter Seema, he needs to rub his nose to the land for the lies he spoke on KIA motors.

He also added that Naidu is trying to spread rumours in KIA motors issue and is indulging in political prostitution. In explaining how capable Naidu is, he said, Chandra Babu will even go to the Police and file a complaint saying that he was murdered by Jagan, therefore please arrest him.

He can even claim that it is his spirit that has come to the police station and not himself and is capable to send Jagan to lifetime imprisonment too.

Naidu said that I was the reason for KIA to get perturbed. But until my constituency youth get jobs through KIA, I will continuously request. This cannot be called as pestering, justifies Madhav.