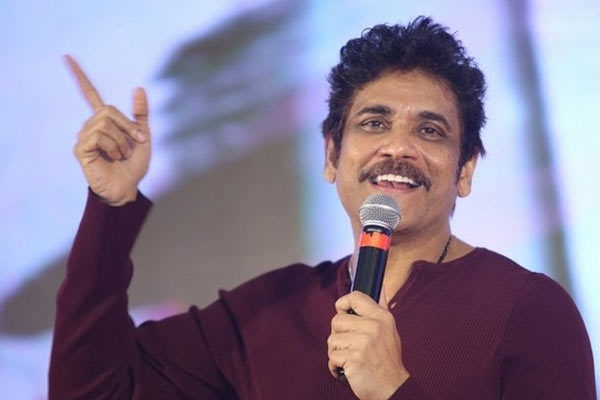 Akkineni Nagarjuna has finally completed hosting one season of Bigg Boss. As Jr NTR took the hosting skills to the next level, none is able to match up to him. So just like how Nani faced the criticism, even Nagarjuna fell prey for all the trolls, for the past three months.

As the trolls were severe, right after completing Bigg Boss season 2, Nani has openly declared that he is not going to be part of Bigg Boss any more in the future. Going with the rumors, even Nagarjuna is of the similar opinion now.

But the thing to be noted here is, Nani is a budding actor and has a long way to go in the film industry. But that is not the case with Nagarjuna. He had already seen all the highs and lows in the industry. There is nothing that he is going to lose, if he continues hosting the further seasons of Bigg Boss.

But it is an open fact that Nagarjuna ranked much below Jr NTR and Nani, in terms of hosting. But still he could manage everything and overcame the criticisms, due to the existing seniority. Hope he manages to do the same even for the further seasons, if at all he chooses to be part of the Bigg Boss.