Naga Vamsi: SSMB28 is beyond imagination 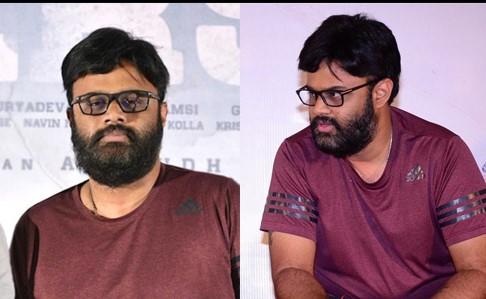 After a very long gap, director Trivikram Srinivas and Superstar Mahesh Babu have come together for a third film, after doing two films together previously, Athadu and Khaleja. Both these films are fan favorites, with the films still being relevant and enjoyed thoroughly to date.

As a result, the hype surrounding SSMB28 is huge, and the film’s producer, Naga Vamsi, recently spoke about the film. He said that while the previous two films may not have been received very well in theatres, they are still very much enjoyed by the audience. He said that the latest film is going to be beyond anything anyone can expect and that it is going to do extremely well at the box office.

Naga Vamsi said that this is true, even if one thinks that he’s being overconfident. On the other hand, Pooja Hegde will be seen as the leading lady in this film, for which the music is being composed by SS Thaman. The shooting of the film started recently but has currently been put on hold, due to the unfortunate demise of Mahesh’s mother Indira Devi, recently.