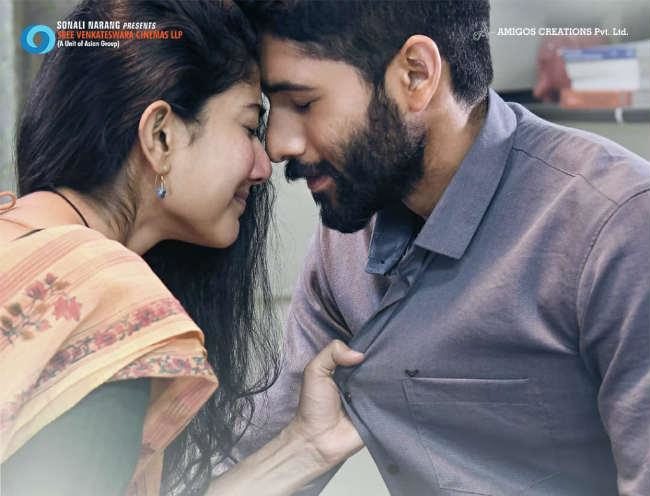 As we know, the next film of the talented director Sekhar Kammula is going to be with Naga Chaitanya and Sai Pallavi. It’s a pure love story and the poster was recently out with a flawless response.

This is the 19 th film of Naga Chaithanya and the title of the movie has been officially announced by its makers as ‘Love Story’. The poster showcases the emotional love between the lead pair. As the first glimpse suggests, it is expected to be a middle-class love story that is going to be released by the end of May. There is a talk at the back-end that it’s going to be a failure love story as the hero dies and the heroine survives with his memories.

Sekhar Kammula is up with another relatable romantic film. This film is produced under Sree Venkateswara Cinemas LLP and Amigos Creations. This film is backed up by top-notch technicians.