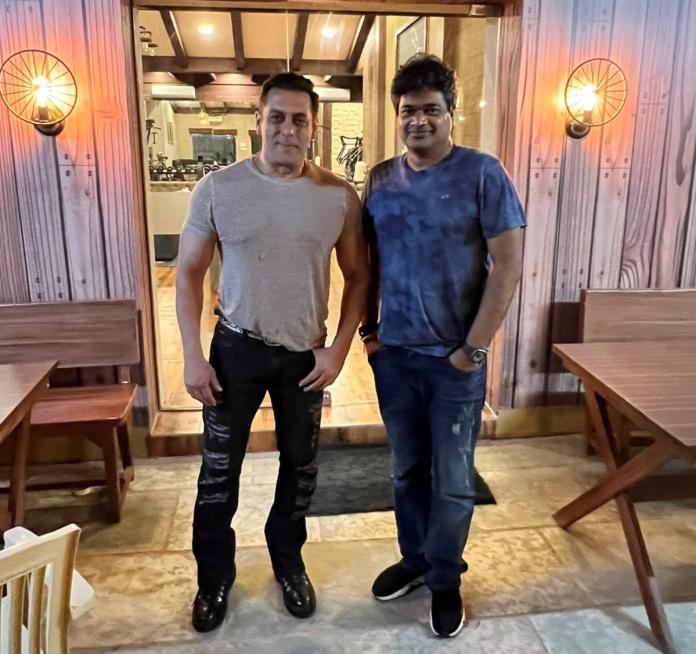 It is known that Tollywood director Harish Shankar met Bollywood superstar Salman Khan in April this year. Ever since then, there are speculations that the actor-director duo would team up for a movie.

The latest news is that the movie is likely to happen in a combination of Salman Khan and Harish Shankar. Mythri Movie Makers is the production that is taking this combo on to the sets. It is said that the Gabbar Singh director impressed the B-Town star with a story idea and now he developed the full script. Once the filmmaker gets the final approval, the pre-production work of the movie will begin.

Harish Shankar, whose last film was Gaddalakonda Ganesh in 2019, was supposed to direct Pawan Kalyan for Bhavadeeyudu Bhagat Singh. However, due to the delay in PSPK’s schedule, the director is said to be moving on to Salman’s project.