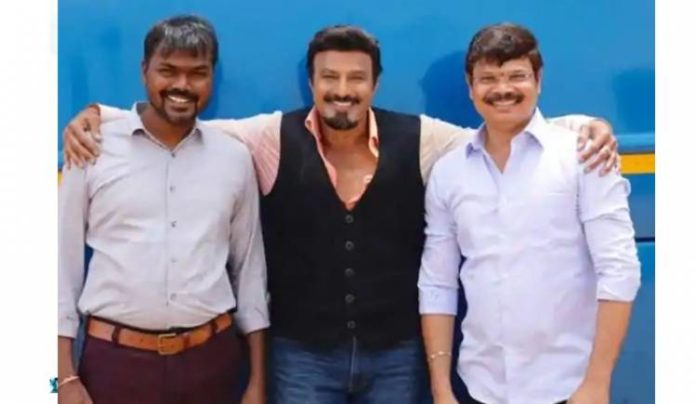 It is known that Natasimham Balakrishna and Boyapati Srinu are teaming for the third film after Legend and Simha for an action-packed entertainer. Tentatively titled NBK 106, the pre-production is going on at a jet speed.

The latest news is that the team of this film is considering Anirudh to compose music for this film. It may be recalled here that SS Thaman and Devi Sri Prasad composed music for Boyapati Srinu previous films.

It remains to be seen how Boyapati Srinu and team will react on this news. This movie is scheduled to begin from December 2019 onwards to be bankrolled by Miryala Ravinder Reddy under Dwaraka Creation banner.