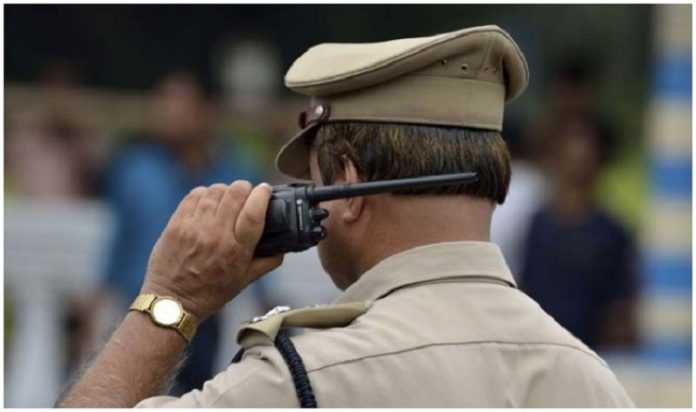 Initially, the accused took a small amount of money. Once, the victims fell prey to the trap; they used to ask for more money from them.

The accused used 171 fake Facebook profiles and 4 Telegram channels to trap the people. Police seized 58 bank accounts and revealed that they used 54 mobile phones to reach the victims.