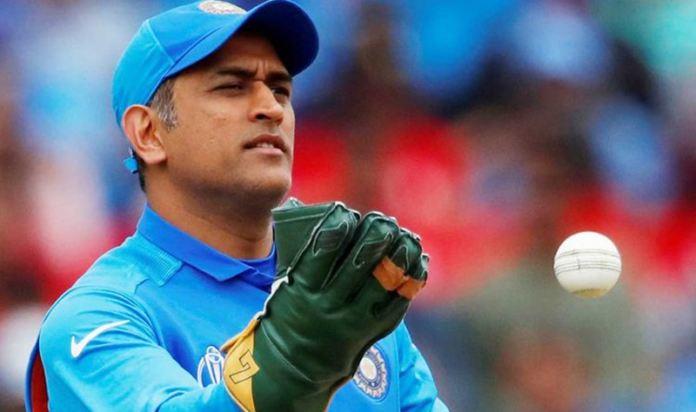 As per the reports, the first edition of the series — Captain 7 will be based on the two-time World Cup-winning captain himself.

The series would have the sports star in a never-seen-before avatar.
The first season, which is currently in pre-production, will be released in 2022.

Announcing the same, Dhoni in a statement said, “The concept and story is great. It will bring to life my other passions along with cricket.”

It is worth mentioning the spy series will mark brand-consulting company BWO’s debut into the content. The makers are preparing to deliver a new season every year by distributing the content across various platforms worldwide.