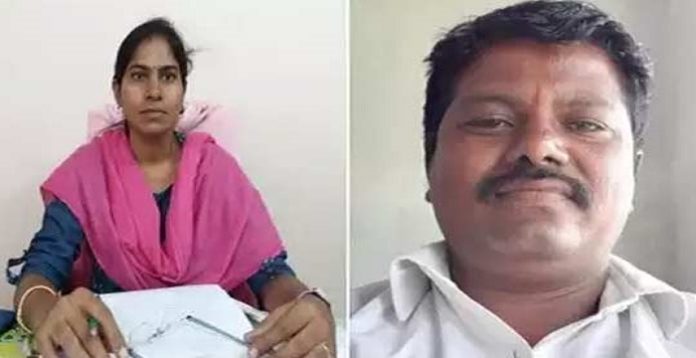 MRO murder in Hyderabad’s Abdullahpurmet, has shaken the Telugu states yesterday. The visuals and video, where the woman was seen burnt alive has gone viral all over the social media.

Accused Suresh has now given a statement stating that he had been doing rounds around the MRO office, for the past few days, for a document related to his land. But the MRO had been denying his request, as the court case is running on the same and so she is helpless. Even Suresh requested the MRO for the one last time on Monday and as she denied it again, aggrieved over it, he had to pour petrol on MRO and also himself, and thus immolated the duo.

While MRO was severely burnt and lost life, the murderer was shifted to the Osmania hospital and is undergoing the treatment. 60% burns are found on his body. The police recorded the statement at the hospital itself and filed the cases against him under the sections 302, 307 and 333.

Meanwhile, the TRS government, which is already facing the trouble from the continuous strike of the TSRTC for about a month, the latest incident has further disturbed the government circles. The TS government employees left the offices and are conducting protest, demanding for the right justice.