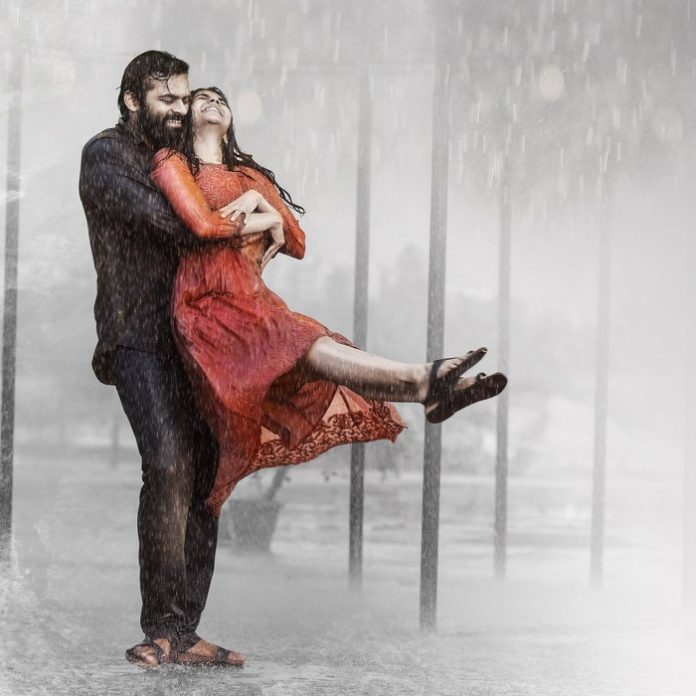 After a series of flops Mega hero Sai Dharam Tej has come up with an interesting story with the title ‘Chitralahari’. Ever since the makers unveiled the first look and teaser of Chitralahari, it caught up with a good buzz around. After the release of Chitralahari’s theatrical teaser, the pre-release buzz nearly doubled. As this movie hit the screens today, here is the full review.

As expected Chitralahari is the story of a youngster who is seen struggling with his failures. Longing for the success in his life the youngster faces many barriers. This is shown in a relatable manner in this movie.

Sai Dharam Tej plays Vijay, who is longing for success in his life. Vijay happens to be an underdog who invents a device which could help save people’s lives. But, as success doesn’t creep in easily he is not taken seriously. Vijay has his father’s unconditional love and support.

Vijay falls for a girl named Lahari(role played by Kalyani Priyadarshi). Lahari gets swayed by the words of others and keep targeting Vijay for his failures. Sweccha (Nivetha Pethuraj) is Lahari’s childhood friend, who is too judgemental.

What happens to Vijay’s life and how Sweccha becomes one of the problems to Vijay, how Vijay succeeds in his life is the rest of the story.

Sai Dharam Tej, like in the movie finally hits the nail on the head with Chitralahari. His role as Vijay is not only relatable, but also impressive. Sai Dharam Tej and his new looks are apt for the role. He has delivered a commendable job as a youngster who carries that zest to win as an individual.

Sunil’s role is complementary and his role brings out some of the best scenes in the movie.

Heroines Kalyani Priyadarshi and Nivetha Pethuraj were good. The actresses had perfection in playing their respective roles. A total justification for their roles.

Other actors Posani Krishna Murali, Nassar and the rest of them justified their roles perfectly.

The camera work was good in Chitralahari. Though the cinematography is good, it doesn’t give a fresh feel in the movie. The frames and lighting seem to be routine. Editing would have been better too. There was a drag in the narration here and there.

Director Kishore Tirumala has given a good movie with all the elements to serve to all sectional audience. The roles were well-written. But, some characters appeared half-baked.

Chitalahari is the story of an underdog named Vijay. His role is quite relatable with some really entertaining scenes. This story is everyone’s story. Sai Dharam Tej has succeeded in hitting back strongly. Do watch it in the nearest theaters. 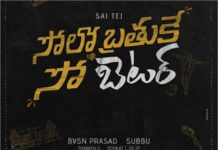 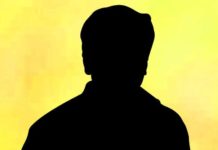 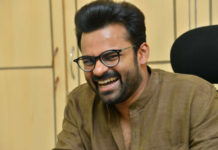