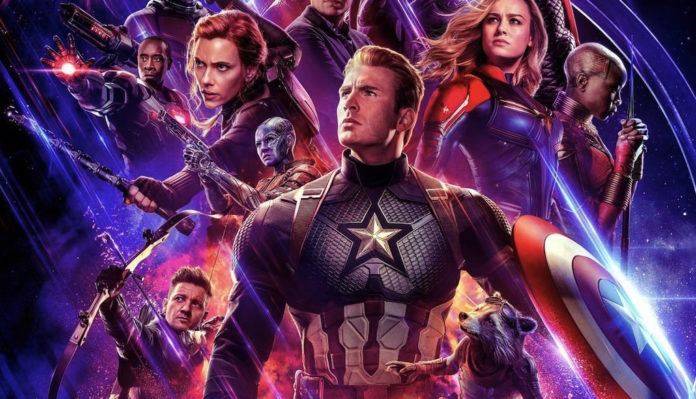 Avengers realize that they can undo the damage caused by Thanos. But during this attempt, Thanos enters the scene and becomes the primary target for the Avengers. What are the challenges they faced in going against Thanos is what forms the rest of the story?

Avengers: Endgame is a sequel of franchise’s earlier release Infinity War. Every character in the film has performed beyond the expectations. The movie has more of emotional scenes than action sequences. There were several twists in the film and adding to it, the humor in parts would be attracting many.

A little lag can be observed in the first half, but the second half is at its best. Especially, the last 20 minutes can be considered as the heart of the film. The technical job, especially the CGI works were the best of all Marvel movies till date.

Avengers: Endgame has managed to balance both emotions and action. It is a visual treat to the audience and a feast for Marvel fans. The actors performed flawlessly. Overall, the film had an amazing ending to the phase 3 infinity saga. A must watch flick as it would be once in a Lifetime movie.