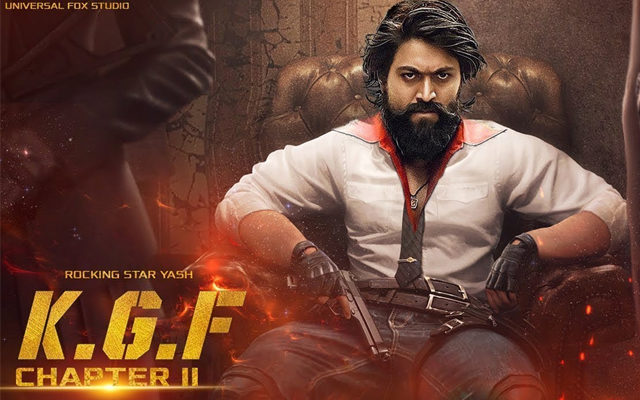 Here’s an update for all the fans of Rocky Bhai!

Yash has been grabbing the headlines with the huge success of KGF. Now, his fans are desperately waiting for its sequel KGF: Chapter-2 to hit the screens. The film’s shooting is progressing at a brisk pace and is nearing completion.

In a recent media interaction, Yash made interesting comments about KGF 2. He said that “The First Installment looks tiny when the second part gets a release. Yash also hinted that the film’s release will be in March.” It seems Yash spiced up things to create hype for the film before the release.

We heard that Yash’s KGF 2 will be an early-summer release, which will release in March end. It is heard that the makers are keen on having a solo release for the movie in all the languages. The film will release in Kannada, Telugu, Tamil, Malayalam, and Hindi languages.

Directed by Prashanth Neel, KGF Chapter 2 will feature Srinidhi Shetty as the female lead, while Achyuth Kumar, Vasishta N Simha in other roles.