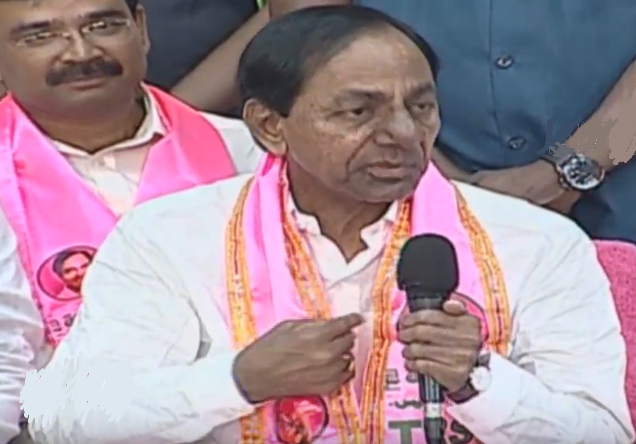 In politics, the fights for power and the fights over community prestige are quite common. But we witness these fights between the rivals and if any such incident happens within the same party, that will lead to the destruction of the party. Such a battle has been going on in Telangana Rashtra Samithi.

Minister from Mahabubabad district Satyavathi Rathod and Dornkal MLA Redya Naik have become enemies. There has been a long-lasting rivalry between these two and the party officials compromised them a couple of times before. But, now the tensions were escalated and were brought to the attention of KCR.

The battle started after Satyavathi Rathod was given the ministry under dramatic circumstances and Redya Nayak was expected to be the front runner for a minister post but he was neglected.

From then, Redya Nayaka formed his own troop to declare an unofficial battle on Satyavathi Rathod and this situation is flared up by the community differences and they started to fight against each other for the upper hand within the party.

Now, this issue was brought to the notice of KCR and he was reportedly very angry on the two. He warned them just before the local elections to maintain the peace but they didn’t heed his advice.

Now, he is likely to give a commendable warning to both leaders as he has nothing to lose if he suspends one of them given the supremacy the TRS established itself in Telangana.