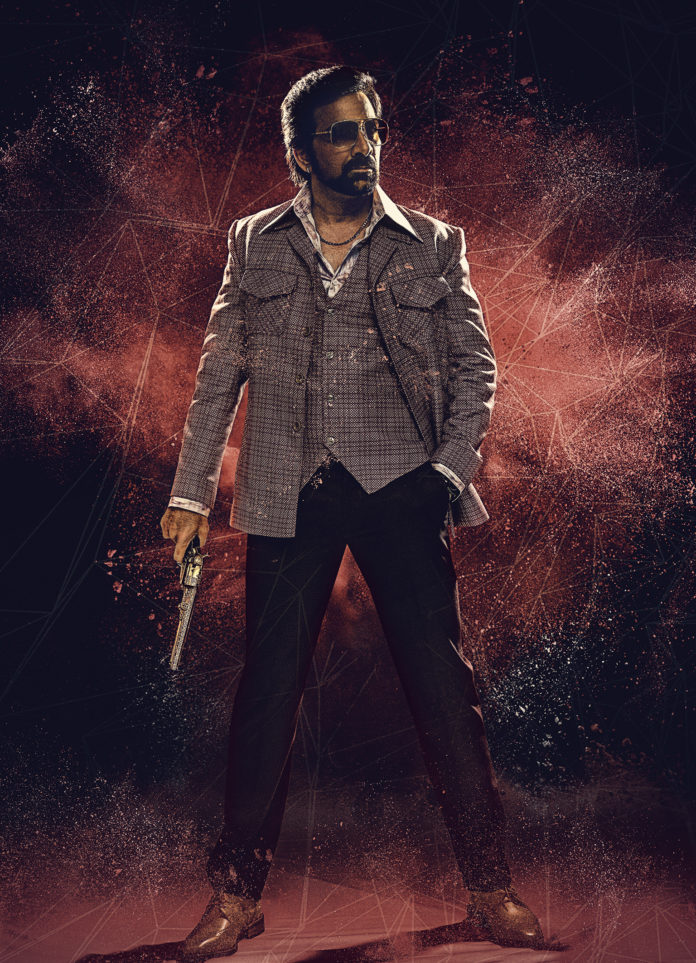 Republic day and Mass Maharaja Ravi Teja’s celebrations start early for his fans as ‘Disco Raja’ locks January 24th as its release date. The film will be high on CGI, and VFX effects, but the makers did not compromise with the quality of the output in order to deliver a new-age experience to the viewers.

Incidentally, the producer, Ram Talluri, and the director, VI Anand confirmed that the film has been postponed from January 20th to 24th. The final schedule will be wrapped up by November 18th. The teaser will be out in the first week of December. 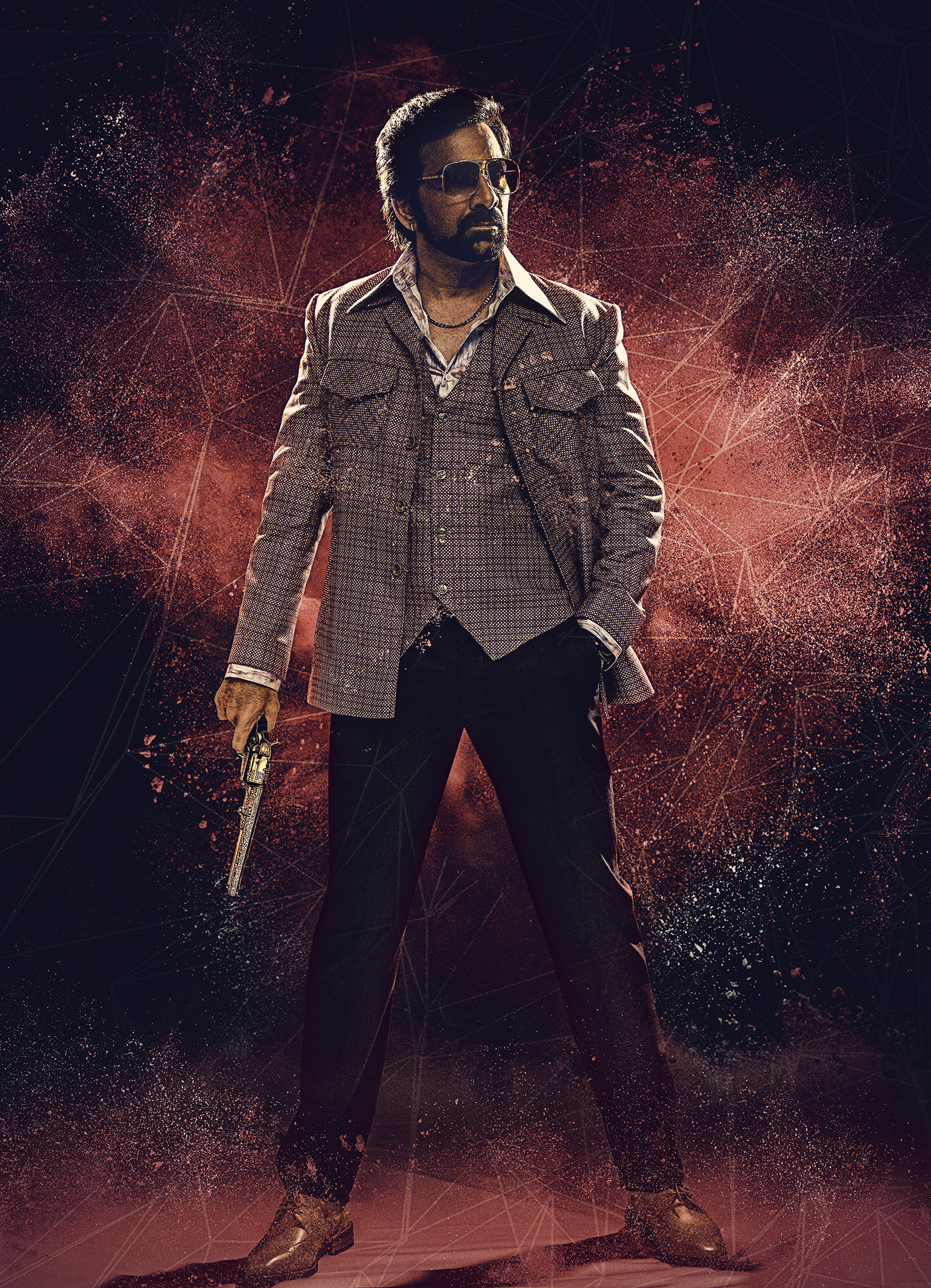