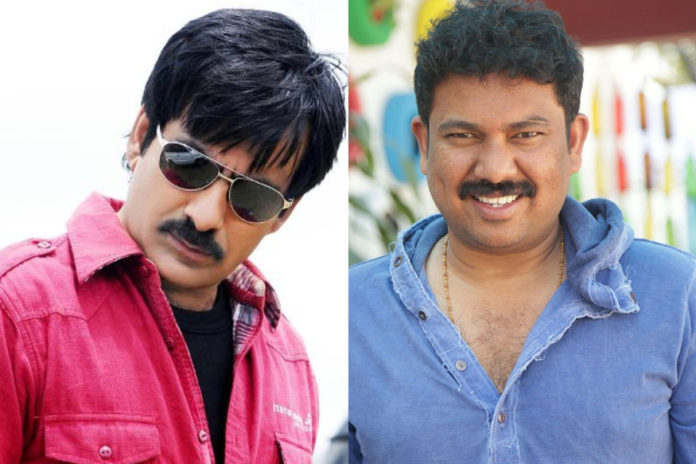 Director Ramesh Verma is on cloud nine these days with the success of ‘Rakshasudu’. It is heard that Ramesh Verma has narrated a storyline to Mass Maharaja Ravi Teja for his next film.

According to reliable sources, it is heard that Ravi Teja, who is currently on a signing spree, has given the green signal to Ramesh Verma as he loved the story. Koneru Satyanarayana, who produced Ramesh Verma’s Rakshasudu, will produce this film.

It may be recalled here that Ramesh Verma and Ravi Teja worked together for Veera (2011), which was a flop. Now, this flop combo is joining hands together again about 8 years later.

It looks like Ravi Teja and Ramesh Verma’s movie will commence next year after Ravi Teja completes his commitments.

Currently, Ravi Teja is working with VI Anand for his next sci-fi drama Disco Raja. This film is slated for the release on December 20 this year.

On the other hand, it is known that Ravi Teja has given nod to director Gopichand Malineni, which is tentatively titled RT 66. The film is tipped to be a commercial entertainer in which Ravi Teja will essay the role of a police officer.

What do you think about this combo? Will this flop combo workout this time?