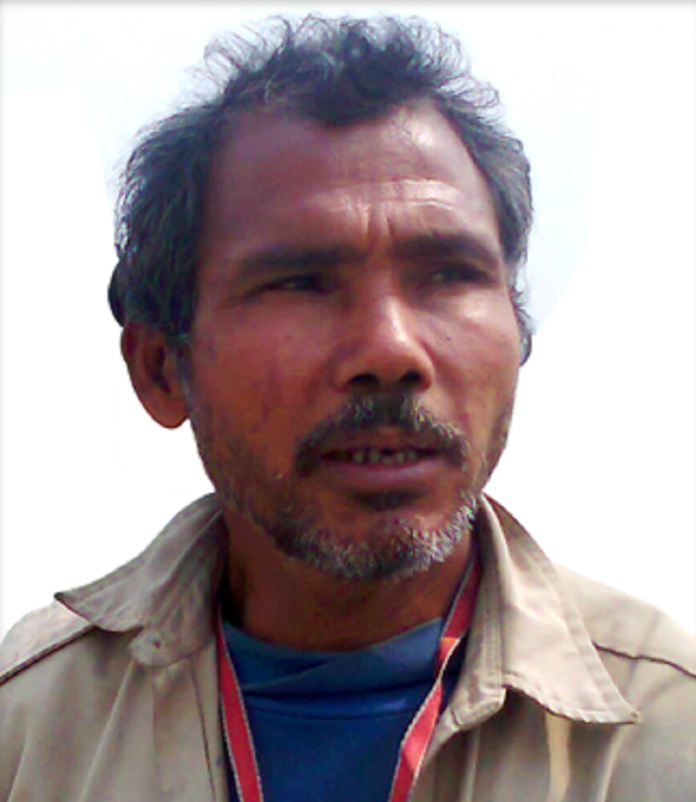 Coming across the deaths of several reptiles due to lack of tree cover, a 16-year-old has started planting Bamboo in a land that was washed away by floods in Assam.

The incident took place 30 years ago and today, the land hosts 1360 acres of Jungle and is named as Molai Forest. It was named after Jadav Molai Payeng, the man who made it possible.

A large number of vultures, Bengal tigers, rhinoceros, deers and rabbits, apes and several such varieties of birds reside in Molai Forest. While the Bamboo covers an area of over 300 hectares, there are some thousand trees in the forest.

Payeng was 16 when the flood hit the state. He was severely disturbed with the reduction in the flow of migratory birds and snakes.

“I asked my elders, what would they do if all of us die one day, like these snakes. They just laughed and smirked, but I knew I had to make the planet greener,” he says.

While he reached out to forest department, they asked himself to plant trees. Payeng then located a riverine island, on the banks of Brahmaputra river and started planting the saplings. He used to plant almost every day for three decades. Watering all the plants has turned out to be a Herculean task for him, as he is supposed to do it for vast area all alone.

On the top of each sapling, Payeng built a bamboo platform and placed earthen pots with small holes in them. This makes the water gradually drip on the plants below and thus water the plants through the week, until the pots gets empty.

In 1980, Payeng worked with a social forestry division when they launched a scheme of tree plantation on 200 hectares at Aruna Chapori. Even when other workers left after completing the 5-year project, Payeng chose to stay back and continued to plant more saplings on his own, aiming to transform the area into a forest.

Payeng, along with his wife and 3 children, lives in a small hut and selling milk was his livelihood. While most of his friends went on to become engineers, he dedicated his life to the forest.

The School of Environmental Sciences, Jawaharlal Nehru University honored Payeng on April 22nd, 2012 for his commitment towards the forest. Adding to it, JNU vice-chancellor Sudhir Kumar Sopory named him as “Forest Man of India”.

Payeng was also honored on October 2013, by the Indian Institute of Forest Management.