More
Home Movie News Mahesh in F3 – Is this possible? 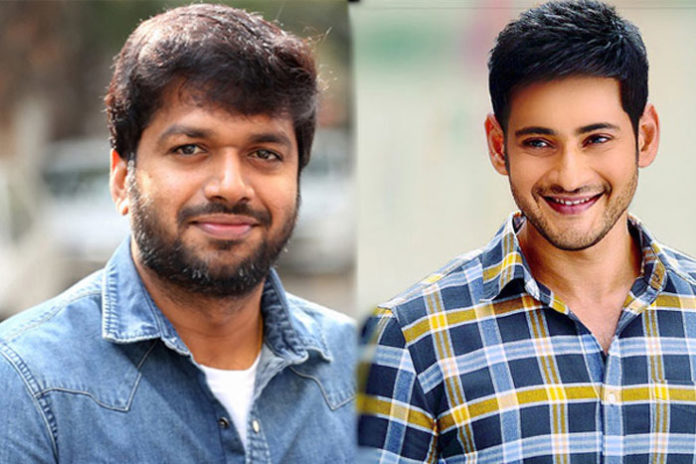 Super Star Mahesh Babu and director Anil Ravipudi together has done Sarileru Neekevvaru which turned out to be a massive hit. Though overshadowed by the block buster of Ala Vaikunthapuramulo, we cannot ignore the fact that Sarileru Neekevvaru brought smiles to all the distributors except for overseas. Bowled over by the working style of Anil Ravipudi, Super Star Mahesh Babu immediately offered him another chance. But as Mahesh has already committed to Vamsi Paidipally’s project, they decided to take a break.

Meanwhile Anil Ravipudi will direct much anticipated sequel to the yesteryear block buster F2 titled F3. Anil Ravipudi said that Venkatesh and Varun Tej’s characters will continue in the sequel as well. Currently Anil Ravipudi is busy with the scripting works of the movie. Now a famous gossip website published an article saying that Mahesh Babu is a part of F3 and he is playing a crucial role. Initially there are reports that Ravi Teja will be a part of this project but that website says Mahesh has replaced him.

Now latest rumors are that Mahesh Babu is playing a 20 minute crucial role and that comes in the second half of the movie. His entire portion will be a laugh riot. These rumors are certainly exciting, but is that possible is the real question.