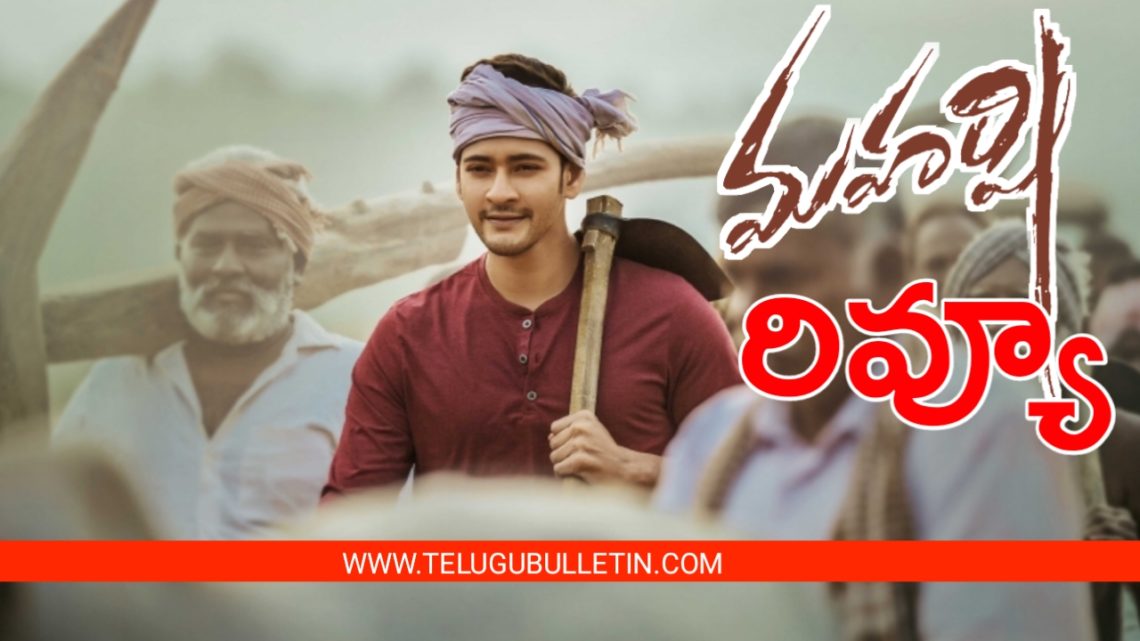 Maharshi Movie starts with Mahesh babu as CEO of a company in USA. Flashback reveals Mahesh babu’s college days and how his friendship with Allari Naresh , Pooja Hegde develops. Mahesh Leaves to USA following his dreams and why he comes back to India and how he solves the farmers problems in a village called Ramavaram is what you have to watch on the silver screen

Mahesh Babu once again came up with a gripping performance. His comedy timing, performance in emotional scenes would attract many.

Allari Naresh has got a substantial role in the film and he does the required justice to it. Pooja Hegde looked extremely gorgeous on the screen. Other actors like Jayasudha, Prakash Raj, Jagapathi babu, Rao Ramesh, Sai Kumar, Meenakshi Dixit, Vennala Kishore, Nasar, Prudhvi, Bhramaji, Mukesh Rushi in the movie justified their roles.

The fun elements, college atmosphere and comedy scenes have taken the first half of Maharshi on a breezy mood. While the second half weighs more on emotional moments and farmers problems, Mahesh is at his best in such scenes. He carried the entire film on his shoulders.

Though the whole second half of the movie was based on farming, which is a good cause, the length of the second half could have been trimmed to make it crispier (it is 3 hrs long). The director maintained the thought provoking concept throughout the second half by not adding unwanted commercial elements.

Director highlighted a worthy cause, but if the length of the movie is reduced, Maharshi can be more enjoyable. 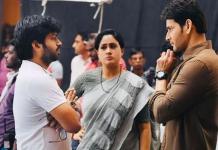 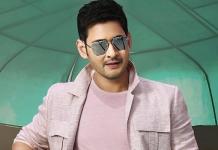 Mahesh to play secret agent in his next? 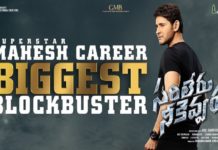